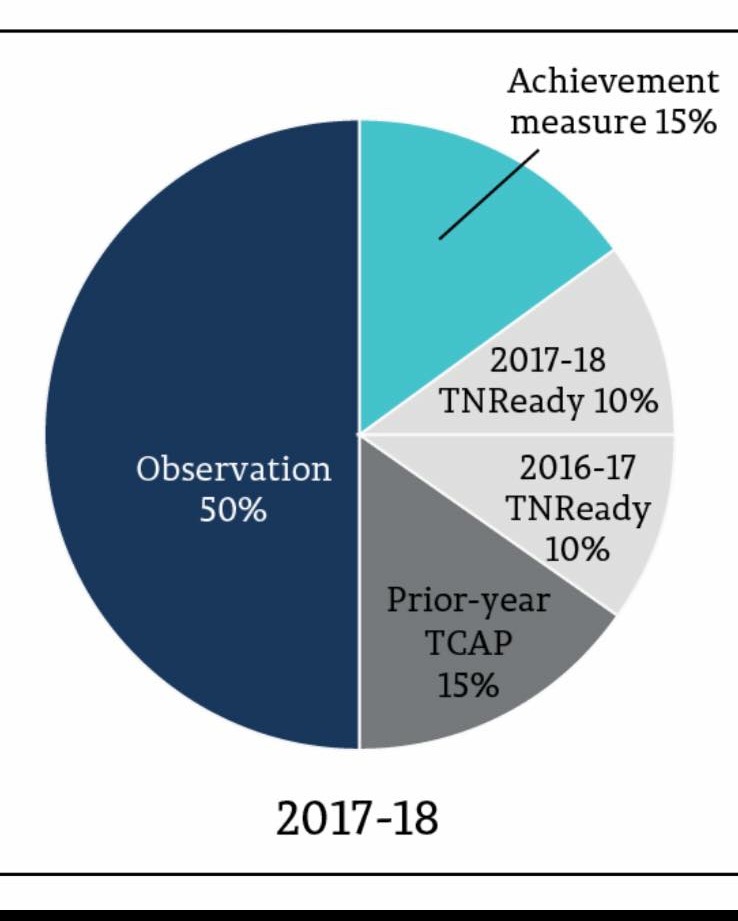 4 thoughts on “Would You Eat This Pie?”