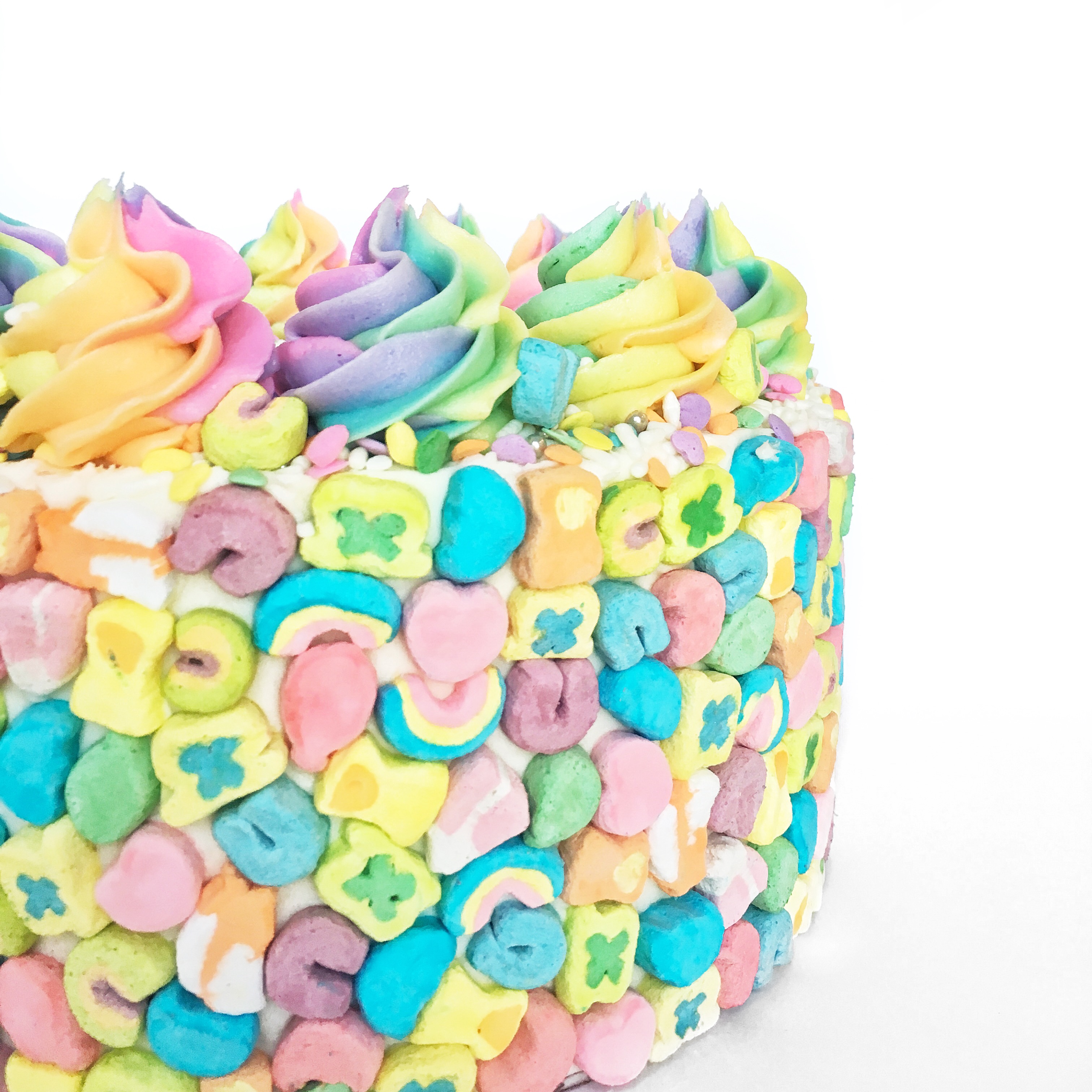 2 thoughts on “Third Time’s No Charm”