As Governor Lee’s school voucher proposal begins its legislative journey today, the Tennessee School Boards Association (TSBA) is out with some key facts about the bill as it is currently constructed. These facts expose the plan for what it is: A large scale transfer of public money to fund unaccountable private schools. The plan fails to significantly address fraud and fails to hold schools receiving taxpayer dollars to the same standard as our state’s traditional public schools must meet.

EDUCATION SAVINGS ACCOUNTS (ESA)
This week, the the Administration filed Amendment 005240 to HB939/SB795 by Lamberth/Johnson, a caption bill, which is the Governor’s Education Savings Accounts (ESA) proposal. Click here to view the Amendment. There has been much speculation and reporting over the last several weeks about the details of the bill and we finally have the specific language. Some noteworthy provisions of the ESA bill are as follows: 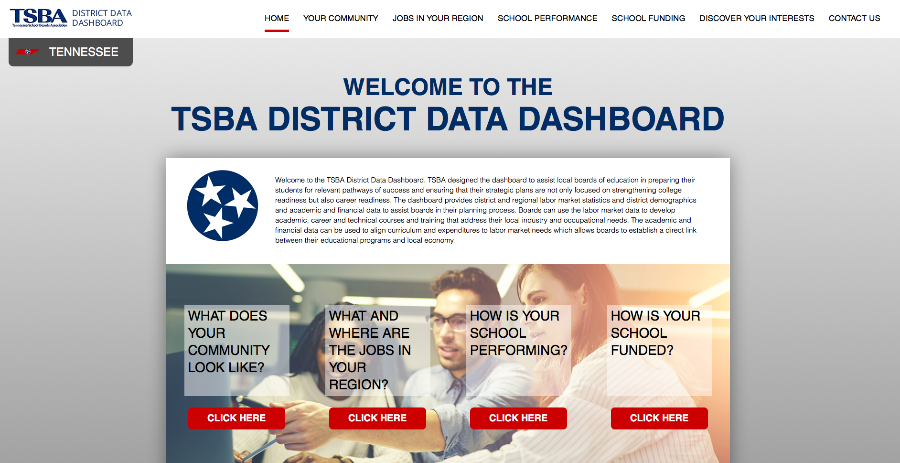