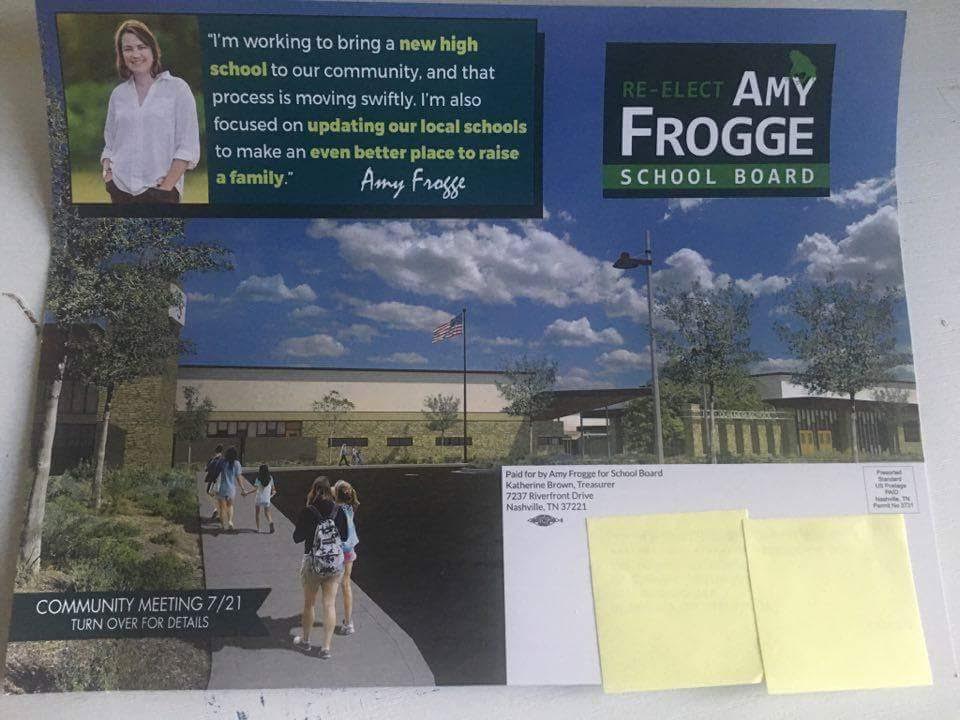 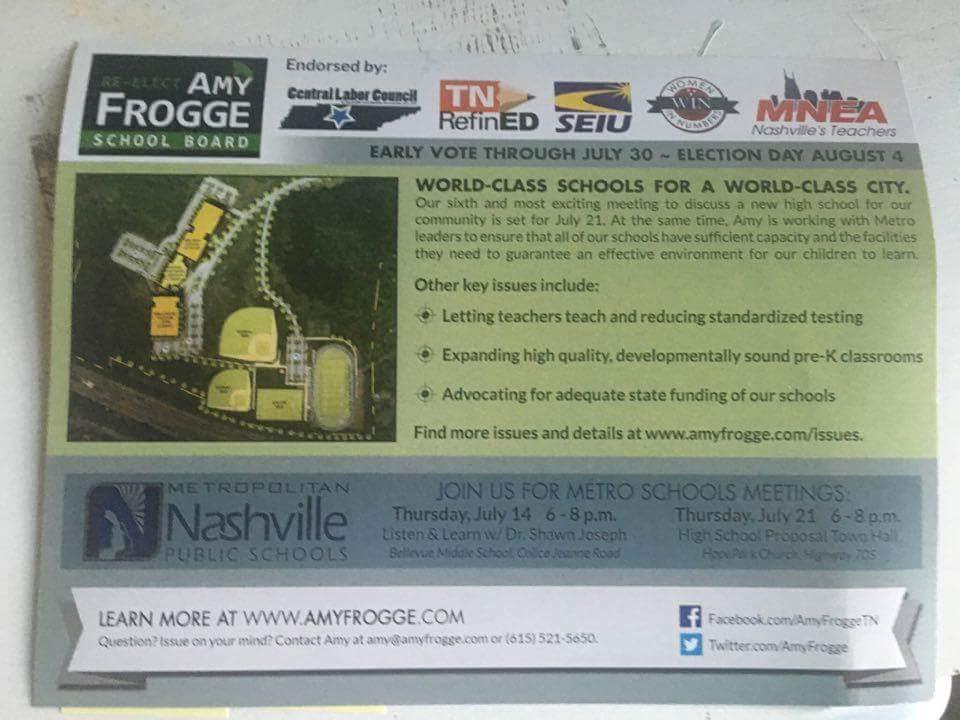 One thought on “Timing of Amy Frogge’s Town Hall Questioned”