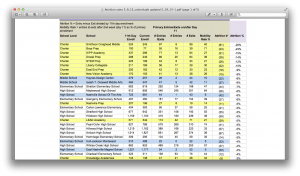 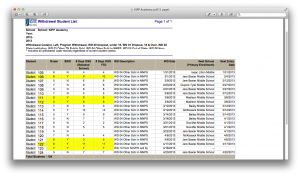 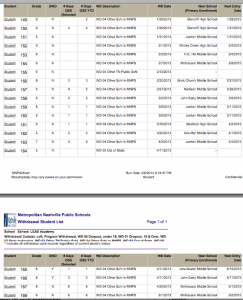 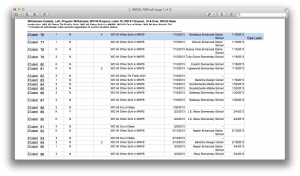 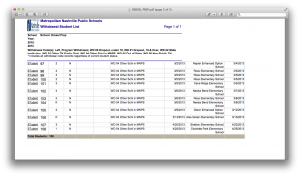 5 thoughts on “A Look at Charter Attrition Rates”