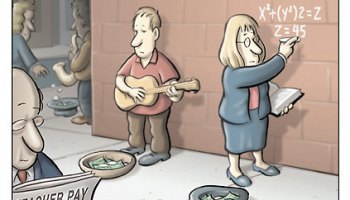 One thought on “It City?”