Nashville school board member Will Pinkston released an analysis of the Race to the Top experience in Tennessee yesterday. The document highlights the failures of the Haslam Administration to effectively implement the program as had been envisioned.

Pinkston references testing and TNReady as among the ways Team Haslam failed our students and schools. Specifically, in Chapter 18:

TNReady, the $30-million standardized testing system a blogger once dubbed “Haslam’s Hindenburg,” still isn’t ready for prime time. A new assessment vendor, Questar, managed to deploy tests in spring 2017, but mostly in paper form versus the comprehensive online platform promised in Race to the Top seven years earlier. In a ham-handed attempt to boost students’ spirits ahead of testing season, Gov. Haslam mailed out Number Two pencils to kids across the state. The blog Tennessee Education Report derided him in a headline — “Haslam to Kids: Be Ready Even Though TN Hasn’t Been.”

In 2018, TNReady actually fared worse. Hiccups included problems with students and teachers logging into the online test as well as a severed fiber cable delivering internet service to schools. Candice McQueen, the education commissioner, even brought in the Tennessee Bureau of Investigation and the state Office of Homeland Security to investigate a supposed cyber-attack. But she ended up with egg on her face again after state officials determined that Questar caused TNReady’s problems by making unauthorized changes in the testing system. Later, state auditors acknowledged that McQueen’s oversight of test administration “fell short of expectations.”

Thankfully, new Commissioner of Education Penny Schwinn has promised to make TNReady her top priority. If she were making students her top priority, she’d propose taking at least a year off of testing altogether and re-evaluating how Tennessee assesses student progress.

Not surprisingly, the failed Haslam education team left Schwinn a mess to clean up:

With just months to go before a company is supposed to take over Tennessee’s troubled assessment program, the state has yet to release its request for proposals, potentially putting its next vendor on course for another rushed timeline to testing.

The state’s education department had aimed to solicit proposals by December, receive bids by February, and make a decision by April. Now officials are looking at February to unveil the document that will outline Tennessee’s testing requirements after three straight years of headaches under two different companies.

Will Tennessee keep on moving in this direction? Racing to the bottom? Will we continue taking pride in our status as the “one glaring exception” among states shifting to online testing?

While lots of states are moving to online testing, one expert says Tennessee is unique:

“I’m not aware of a state that has had a more troubled transition” to online testing, said Douglas A. Levin of the consulting group EdTech Strategies.

Why is Tennessee in the unique position of having the worst online testing transition in the country?

The reality is that Tennessee’s online-testing mess has left everyone in a difficult position, said Chad Aldeman, a principal at Bellwether Education Partners, a consulting organization.

“The state has not [made] stability a key priority in their testing vendors,” Aldeman said.

So, here we are. 2019, a new commissioner, and a huge mess. That’s just testing. As Pinkston notes, there’s much more.

Chalkbeat has the story of Nashville school board member Will Pinkston’s essay on Tennessee’s Race to the Top experience and his role in the application process.

I’ll dig into the essay and provide thoughts and analysis soon, but here’s a key part of the introduction Chalkbeat highlighted:

I see in retrospect the mistake that I made while working on Race to the Top. I feel equal parts guilty and sad about it. In my view, the problem isn’t that Race to the Top’s fundamentals were flawed. No one can argue with the need for rigorous K-12 academic standards and aligned tests, effective school turnaround strategies and a focus on great teachers and school leaders. But Race to the Top jumped the rails when a cast of radical reformers hijacked the agenda during political transitions. Bad actors began working overtime to dismantle public schools. Here in Tennessee, our largest school systems — in Memphis and Nashville — became part of ground zero in the country’s civil war over public education, joining embattled school systems in cities like Los Angeles, Milwaukee and New Orleans.

Pinkston is highly critical of the Haslam Administration and failed education commissioners Kevin Huffman (who couldn’t resist attacking teachers) and Candice McQueen (who couldn’t get a handle on the state’s testing system). 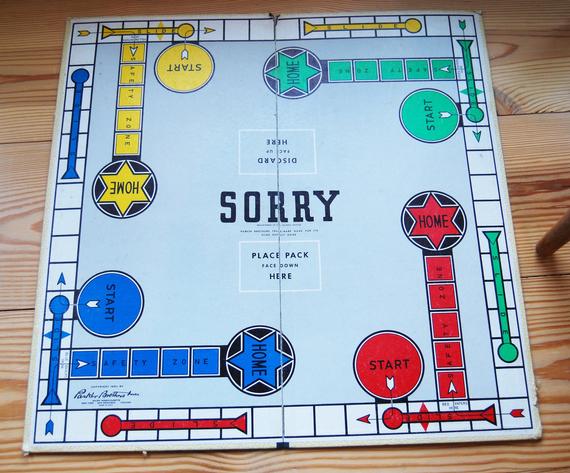 Your support keeps us going!