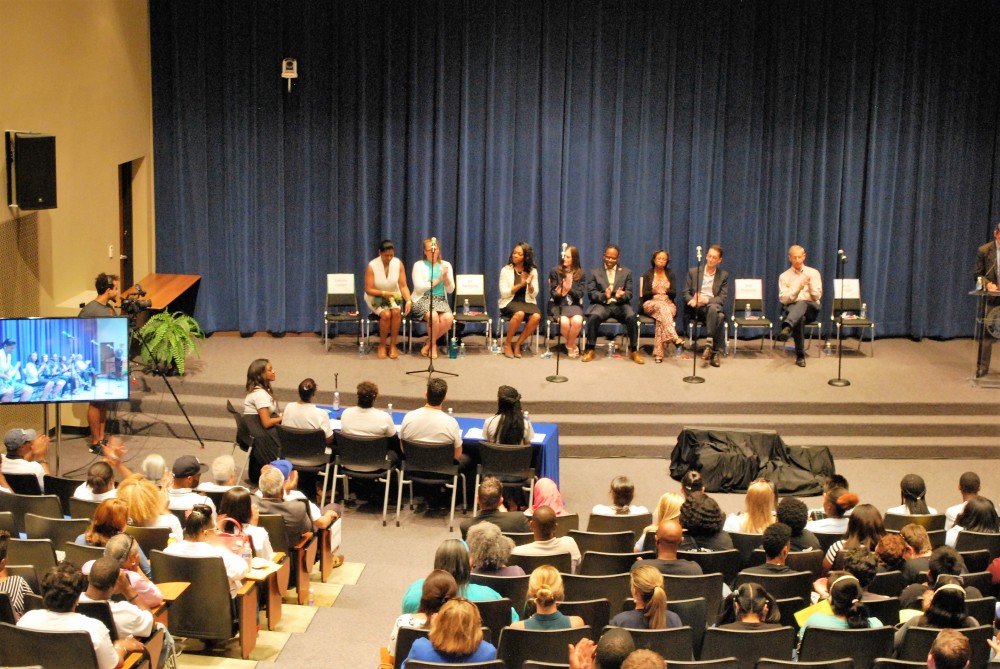 The Tennessee Education Report and the Hillsboro PTSO are happy to announce a mayoral forum will be held at Hillsboro High School on Thursday, April 2nd, at 6:30 PM. The debate will be moderated by Steve Cavendish, News Editor for the Nashville Scene. The forum will focus on the future of Nashville’s education and will include questions submitted by the Hillsboro High School Student Government. We invite all students, teachers, families, and community members to this event.

“We hope this forum will provide a great setting for our mayoral candidates to really go in depth on how they see the future of Nashville’s education,” said Zack Barnes, co-founder of Tennessee Education Report and a middle school teacher at Metro Nashville Public Schools. “Many people, including teachers, are wanting to know more about the candidate’s views on education, and we think this will be the perfect place to share them.”

“The Hillsboro High School PTSO is thrilled to be co-hosting this important Mayoral Forum with the Tennessee Education Report at Hillsboro,” said Hillsboro PTSO Co-President Carey Morgan. “We believe education is a bedrock issue for Nashville, and we are looking forward to hearing where our candidates stand on the issues surrounding education, including the state of our facilities.”