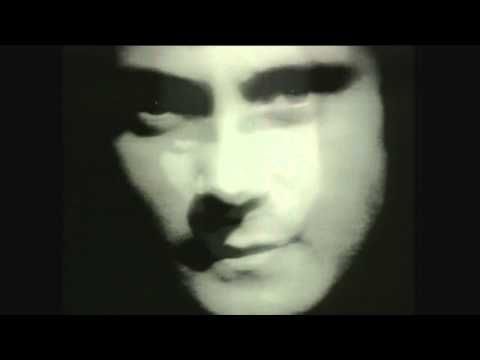 7 thoughts on “It’s All Been a Pack of Lies”