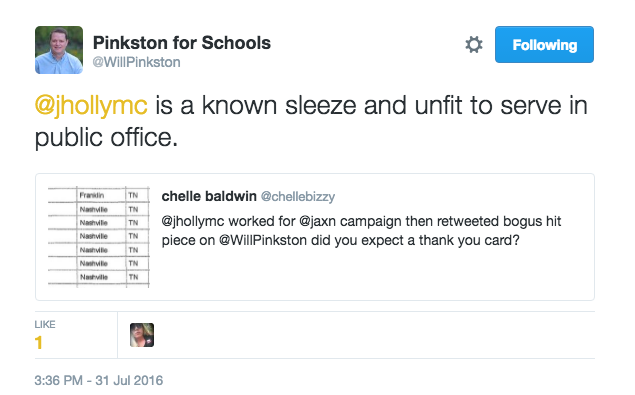 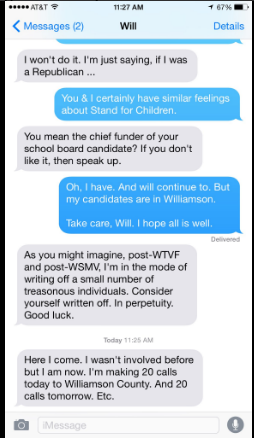 4 thoughts on “Holly McCall: Pinkston Told Me He Has a Kill List of MNPS Staff”