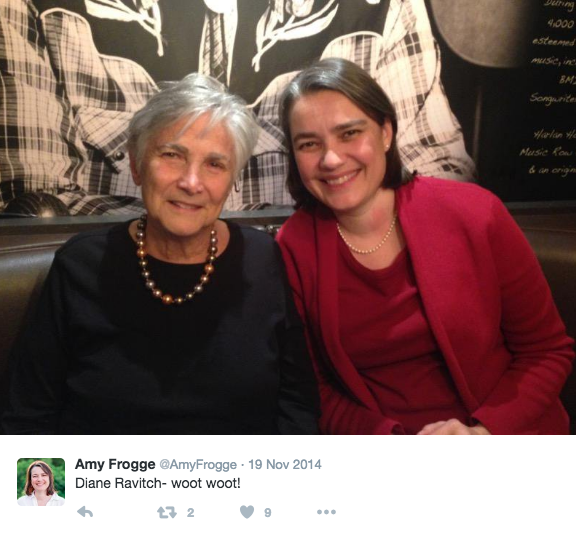 3 thoughts on “Diane Ravitch Calls for the Termination of Shawn Joseph’s Contract. Do others agree?”