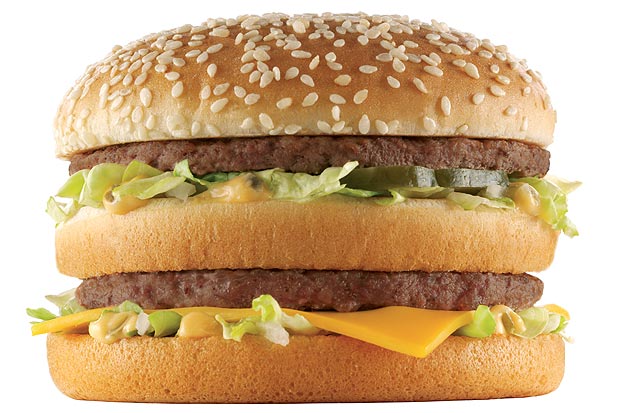 One thought on “Big Mac’s Audition”