WREG out of Memphis has a story about the amount of time Tennessee students spend taking TNReady tests. It’s a topic I’ve written about before and one that continues to be relevant in light of ongoing challenges with the administration of the test.

By the time a high schooler gets finished, he or she would have tested over three weeks for 590 minutes, that’s almost 10 hours.

That’s longer than it takes for tests for graduate school, law school even med school.

“To put it into perspective, if you are going to law school, the admissions test to become a lawyer is just 210 minutes,” said Cranford.

Middle schoolers aren’t far behind with a total of more than nine hours of testing.

“And the thing that really made me reach out to you was looking back at the third grade.”

The total testing time for third graders is more than seven hours.

“If I was a parent of a third grader I would, and I saw these times, I think I would be gathering up a group of parents and contacting Nashville.”

While the total time spent testing is of concern, what compounds that frustration is that in the last three years, TNReady has experienced huge problems in two of those years. Last year, there were also issues with returning scores and with factoring the scores into teacher evaluations.

In light of these problems, the Department of Education’s response to the WREG story is particularly interesting. Here’s what they had to say about the value and importance of TNReady:

In large part because of TNReady, we are providing more honest feedback to families about their child’s performance, and our students are learning and growing to meet these high expectations. (See more here.) TNReady is a test that looks for students’ critical thinking and problem solving skills and is fully aligned to what our teachers are teaching.

Let’s examine that claim more closely. My daughter was in fourth grade during the first disastrous administration of TNReady online. Because the State of Tennessee and then-vendor Measurement, Inc. could not effectively administer that test, there was NO feedback.  Assuming the test was an accurate reflection of what was to have been taught that year (a big assumption), there’s no way to know how my daughter or other students met those standards — the results didn’t come back. The state failed.

Of course, after that first year, Tennessee fired Measurement, Inc. That matter is now in court.

The next year, the test returned to pencil and paper and seemed to go mostly fine, except when it came to getting results back in a timely manner. Oh, and then there were problems with factoring the results in to teacher evaluation.

Then, this year, our test was hit by hackers and dump trucks and a bunch of students were given the wrong test. Now, there’s legislation that holds students harmless and also prevents any “adverse action” based on the test.

No serious person believes the results from this year’s test hold any real meaning. Of course, that means Candice McQueen puts a lot of faith in those results.

To be clear: In two of the last three years, there is no feedback at all — not honest, not dishonest, just nothing. Parents: When you get TNReady scores back this year, they will tell you nothing. Except that your child completed the test (maybe) and was (finally) able to submit an answer.

Oh, and there’s still no testing transparency. We can’t see the questions and answers, so we can’t be sure the tests are  “fully aligned to what our teachers are teaching.”

Here’s some honest feedback: TNReady hasn’t worked. It didn’t work in year one. There were real problems in year two. This year’s administration was a debacle. In fact, going back to even the year before we started TNReady, there was a fiasco with quick scores.

More honesty: Over the past four years, with two different types of tests and multiple testing vendors, testing simply hasn’t worked in Tennessee. The one constant has been Candice McQueen. As a parent, I’ve had enough.

As if all of this weren’t enough, our state’s Education Commissioner and Governor appear to believe Tennesseans are too stupid to notice their bait and switch tactic regarding testing vendors. Alternatively, they may just believe no one cares.

The TN DOE spokesperson closed the story by saying, “Now we need to focus on ensuring that administration of the test is seamless.” 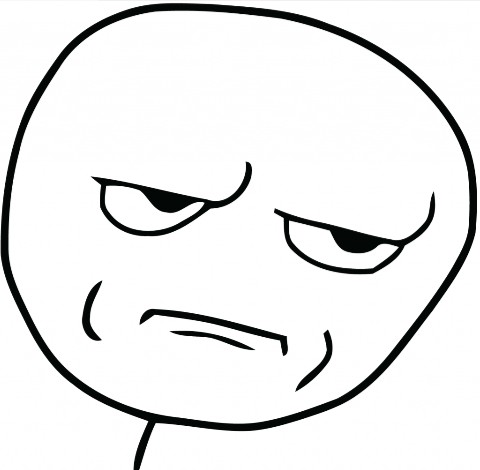