Back in October of 2013, Governor Bill Haslam tweeted: “Teachers are the key to classroom success and we’re seeing real progress.  We want to be the fastest improving state in teacher salaries.”

Then, by April of 2014, he promptly broke that promise, giving no raise at all in that budget year.

Since 2014, however, Haslam has found funds to modestly increase the BEP allocation for teacher compensation each year.

So, as we’re in the last year of Haslam’s term, I thought it’d be interesting to see if Tennessee has, indeed, been the fastest improving state in teacher salaries since 2013.

The short (and unsurprising) answer is: No.

Using state data compiled by the National Education Association, I looked at salaries across the states.

By contrast, states like California and North Carolina have seen increases of over 9% over the same time period, making them the two fastest improving states. Vermont is close behind at just over a 7% total increase.

Let’s pull back and take a look at teacher pay since Bill Haslam has been Governor (starting in 2011).

Of these 11 states in the South, Tennessee ranks 9th in terms of average increase in teacher pay since the Haslam Promise. We’re not even at the average of these states, which is 3.3%. Since Bill Haslam promised Tennessee teachers their pay would increase faster than any other state in the nation, our teachers have seen their pay increase at half the rate of neighboring states.

That’s not very fast. At all. 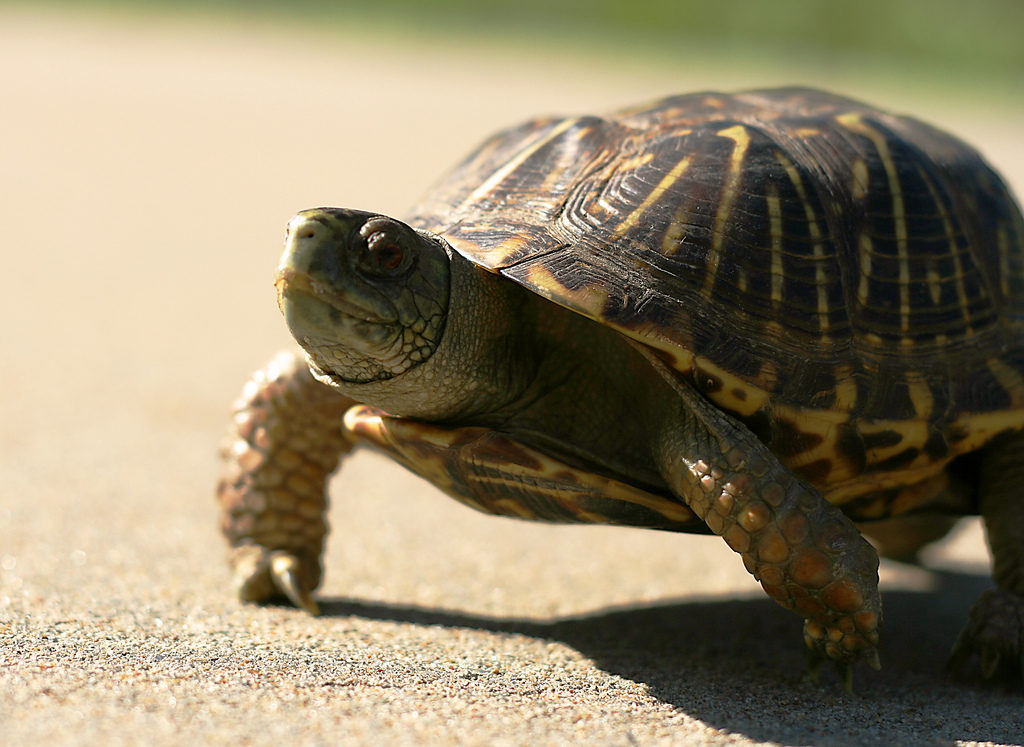