In the wake of a rapidly spreading outbreak of COVID-19, a virus that has already claimed the lives of two district teachers, Rutherford County Schools has announced that it will move to distance learning to until the end of this year. The move will take effect on Wednesday and mean the district will not meet with students in-person from Wednesday through Friday of this, the final week of the semester.

Here are screenshots of an email from the district on the move: 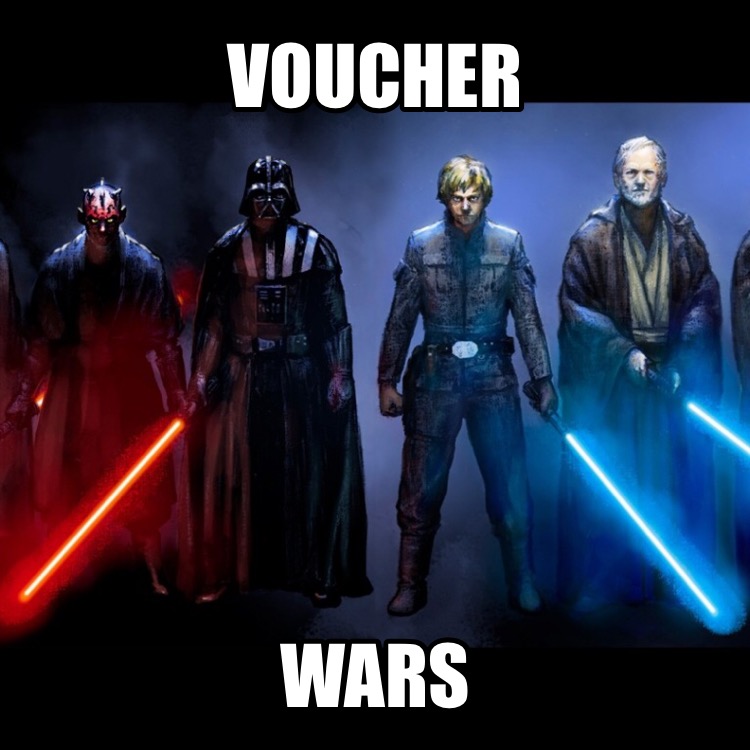 The Rutherford County Education Association is the latest to join a growing list of local educator associations expressing frustration with Tennessee’s Commissioner of Education, Kevin Huffman.

The organization’s President said of the vote:

Commissioner Huffman wants to make Tennessee the ‘fastest’ improving state in terms of education Rutherford Education Association President Emily Mitchell said. “It seems to me that if you want to go fast, you go by yourself, but if you want to go far, you go together. I wish the commissioner would include input from the outstanding educators we have in this great state so that students, teachers, parents and community members could go far together.

The Rutherford County School Board will begin discussions tonight on a new pay plan as required by the State Board of Education.  The State Board approved Commissioner Kevin Huffman’s recommendations for a new pay scale and a requirement that districts come up with differentiated pay schemes, including merit pay and pay based on performance on the Tennessee Value Added Assessment System (TVAAS).

TVAAS is facing continued criticism from some who don’t wish to tie teacher licensure to the scores it produces. It has also been suggested that TVAAS has done very little so far to improve Tennessee schools despite having been in existence for 20 years. And, some critics of value-added data note that it is unable to effectively differentiate among teachers.

It will be interesting to see the general outline of the pay plan discussed in Rutherford tonight as it may offer insight in to how the state is “guiding” districts to develop such plans.