This week is shaping up to be huge for education policy in Tennessee. Tomorrow, the TNReady testing window opens — while many will take pencil and paper tests, there will be significant numbers of students taking online TNReady. Our current Commissioner of Education is not quite sure how that will go.

If you’re an educator, student, or parent and you get wind of TNReady trouble this week, let me know ASAP: andy@tnedreport.com

Of course, during this busy week for our schools and teachers, legislators have planned key votes on voucher legislation. Governor Bill Lee’s “education savings account” voucher scheme will be voted on in the House and Senate Finance Committees on Tuesday. That’s the final step in both bodies before the bill hits the floor, likely the week of April 22nd.

A group of parents and teachers is planning a series of events tomorrow in order to protest the movement on vouchers.

Meanwhile, if you have any great voucher, charter, or TNReady memes, send them my way at andy@tnedreport.com

Dr. Joseph heard a lot of critiques about Metro Nashville’s middle schools when he arrived in Nashville. He later found out that those critiques were spot on, according to Nashville Public Radio.

The newly-hired administrative team held 30 parent listening sessions over the first few weeks. And moms and dads kept talking about middle schools and how they’d like to see them add rigor, more advanced courses and even just a bit more homework.

As a former middle school principal, superintendent Shawn Joseph thought maybe parents were just misunderstanding their pre-teen children. But then he visited many of the district’s middle schools, and the concerns about academics were “validated.” 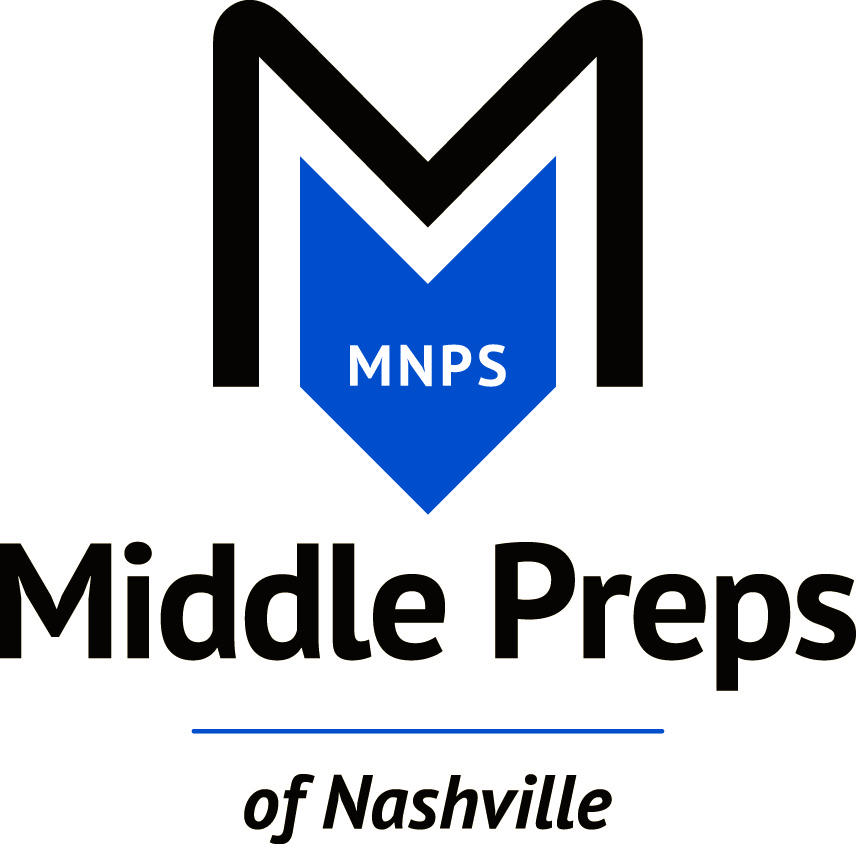 school teacher, I’ve clearly seen the need for the transformation of middle schools. The district spent so much time transforming high schools that it felt like they forgot about middle schools.

While elementary schools are now getting more resources, middle schools got a new name in 2014 (Middle Preps) and were left alone. It’s like needing stitches and throwing a bandaid on it. It’s time for a real transformation and not just a quick fix. It didn’t work in 2014 and it won’t work now.

As I wrote in September following the release of ACT scores,

It looks like Dr. Joseph is answering this call. I think too many students are still coming to middle school without basic skills that middle school teachers are not usually equipped to handle. I hope Dr. Joseph will continue to add more support to elementary schools while he is working to transform middle schools.

So when will these changes start to take place?

“Now is the time to give middle schools the love and attention they need to help strengthen our high school programs,” Joseph says.

Joseph cautions that he doesn’t anticipate any “mid-year, shoot-from-the-hip shifts.”

“We’ll take a bite at the apple next year with more comprehensive plans in year two and three,” he says.

The results of the Survey of the American Teacher for 2012 are out and guess what?  Teachers aren’t very happy.  Teacher job satisfaction is at an all-time low and has dropped 23 points over the past five years, including a 5-point drop between 2011 and 2012.

Guess what happens to people who aren’t very satisfied with their work?  1) They don’t do it very well and 2) They end up leaving that job and finding something more satisfying.

But why? What might be making teachers so dissatisfied?

Specific to Tennessee, a number of “reforms” have taken shape in recent years that no doubt contribute to the unhappiness of the Tennessee teacher.

First, there was the successful effort to end collective bargaining in Tennessee.  This in spite of the fact that no evidence was shown that this would improve student outcomes.  Collective bargaining in Tennessee was mostly about giving teachers a seat at the table when budgets and salaries and resources were discussed.  Rarely did teachers strike and they certainly never held Boards hostage for huge pay increases.  In fact, many local teacher’s associations bargained for textbooks and other resources for students in place of raises for the teachers.  One middle Tennessee district’s teachers offered to forego a raise for the length of a 3-year contract in exchange for keeping the health insurance match intact.  Instead, the teachers saw their portion of health insurance increase and have so far gone without a local raise for six years.  Now, with no seat at the table at all, teachers across Tennessee have even less input into district operations and resources.  And it’s not like Tennessee’s state or local governments are lavishing high pay and impressive resources on teachers.

The same year that collective bargaining ended for Tennessee teachers, the state implemented a new evaluation system.  Policymakers seemed to think it was more important to get the evaluations in place than to get them right.  And there have been changes in the first two years and more changes coming.  Imagine being told by your boss that there are certain standards you have to meet.  Then being told that all of that will now change.  And then change again next year and the year after that.  How secure would you feel about your job?  That’s what Tennessee teachers are facing.

This year, instead of focusing on boosting teacher pay or increasing support through mentoring or coaching programs or adding more resources to schools, legislators are focused on an unproven (and in the case of one Vanderbilt study — proven NOT to work) performance pay schemes.

And the Governor is focused on adding an even less proven and likely expensive voucher scheme to the mix.

This is a state that truly took a step forward with the BEP back in 1992.  Then stopped fully-funding it when it got too expensive about six years later.  Then, Pre-K was expanded.  And the expansion has stopped because finding the money became too difficult.  And possibly because it became trendy to suggest that we could improve our schools without making new investments in the people in them.  Four classes of 4-year-olds have become kindergarteners since the last expansion of Pre-K.  This in a state with one of the lowest rates of college degree attainment.  That’s four years worth of students who are significantly less likely to graduate from high school.  And for those who do, they are far less ready for college than they would have been if they had enjoyed access to the high-quality Pre-K program Tennessee offers a fraction of its families.

The BEP was reformed as BEP 2.0 around 2007.  That reform, too, proved too expensive.  Many districts around our state would have seen significant increases had the new BEP been fully-funded these last few years.  Instead, budget challenges (and unwillingness to raise revenue) at the local level have meant stagnation in teacher pay and a lack of resources for students.

Tennessee’s education policy history is fraught with examples like these.  Well-meaning reforms and investments thwarted when the going gets tough and finding money for schools gets too difficult.

And now, we’re asking more from our teachers than ever before with less pay, no seat at the table, and few resources.  Is it any wonder they are dissatisfied?