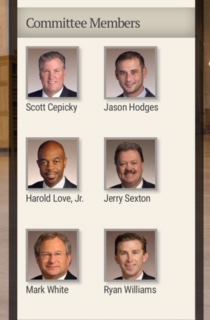 8 thoughts on “Not a Single Member”