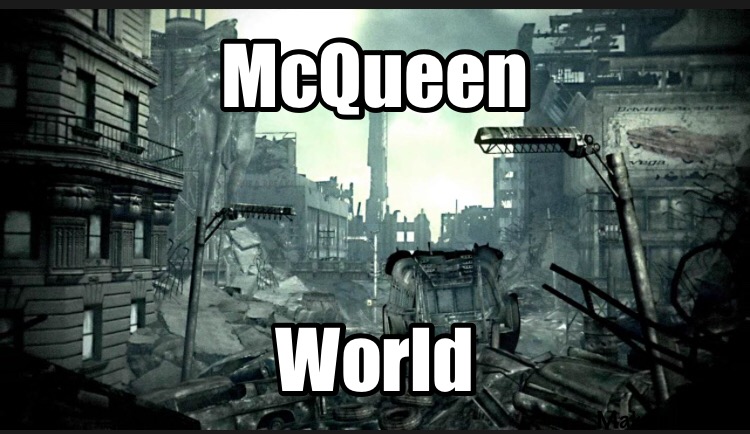 One thought on “McQueen’s Bag of Tricks”