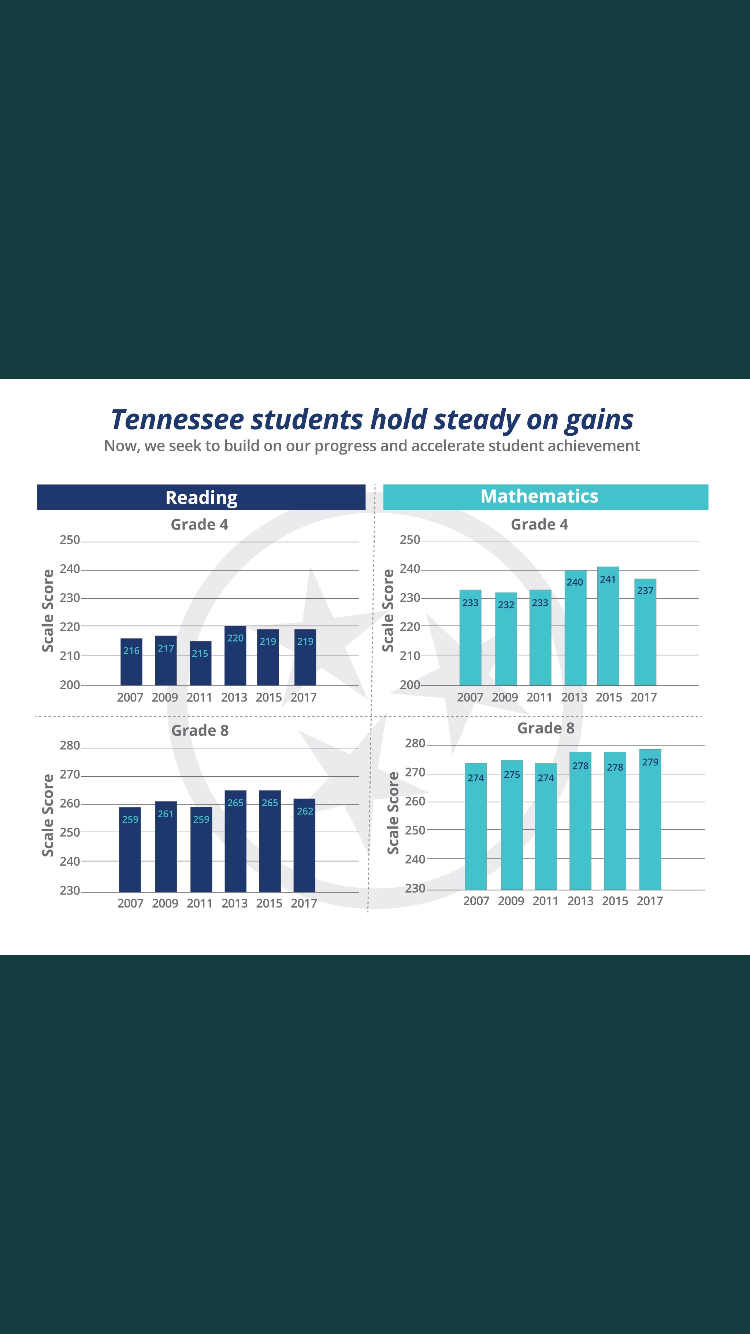 State Representative Joe Pitts of Clarksville has filed a bill (HB501) that would require the state to include funding for three Response to Intervention and Instruction positions for each public school in the BEP formula.

The idea is a sensible one. The state has mandated RTI2 without funding for years now, with a devastating impact on both budgets and services offered. Districts can use the “flexibility” offered by the state to choose which students get services and also use state instructional funds to pay for new RTI teachers, often meaning existing teachers receive smaller salary increases, if any are received at all.

The RTI staffing shortfall is a perfect example of why the BEP formula is inadequate. In fact, the formula is some $400 million short of what current staffing levels suggest is needed.

So, of course, in a year with a nearly $1 billion budget surplus, the state is moving to address the RTI issue as Pitts has suggested, right? Wrong!

Asked in a House education committee hearing today about new funds for RTI, Commissioner Candice McQueen said “not this year.” She did mention that she considered the Read to be Ready initiative (which receives $4.5 million in new funding this year) to be a part of RTI. Other than that, though, there’s no planned money to fund an ongoing, unfunded state mandate.

Here’s the thing: The bill sponsored by Pitts creates three new BEP-funded positions for each public school in the state. The cost of that as a portion of the BEP instructional component is $167 million. The state pays 70% of $44,000 for each instructional position funded through the BEP.

If Pitts’ legislation were adopted, districts would receive a dedicated funding stream for RTI positions. This would allow them to use their base instructional funding to improve the salaries of their existing teachers.

The additional funds would also allow for a more robust implementation of RTI. Districts may be able to expand the number of students receiving services or at least, provide better RTI service to the students in the program.

The Comptroller has identified a funding shortfall in our state’s schools. The issue is related to staffing ratios and state funding. Joe Pitts has a solution that would help address this concern. That solution would cost about 17 percent of the total current budget surplus. Yes, it’s an ongoing commitment, but it’s an expense recent budget cycles indicate our state can absorb.

We have a clearly identified problem. We have a simple, relatively affordable solution. And we have a Commissioner of Education who says, “not this year.”