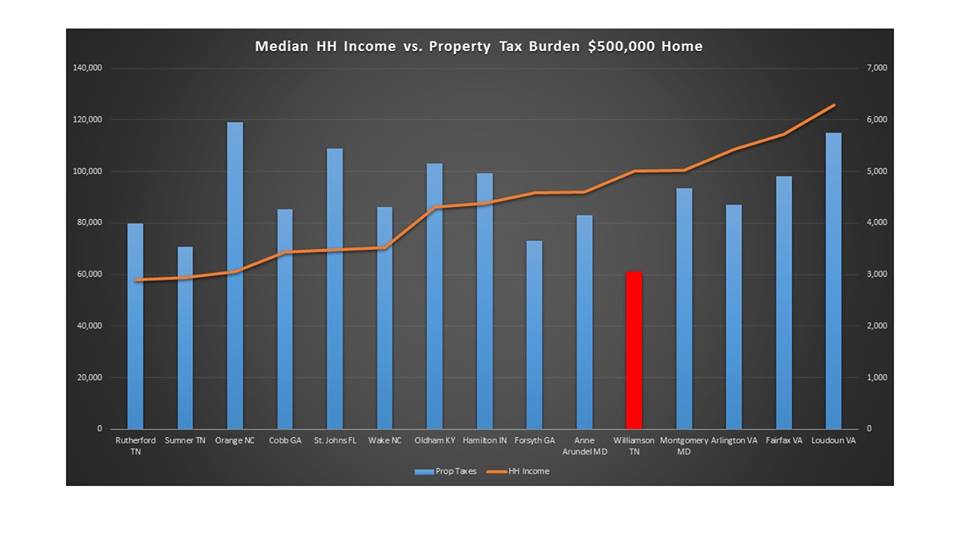 5 thoughts on “Got Mine, Want More”